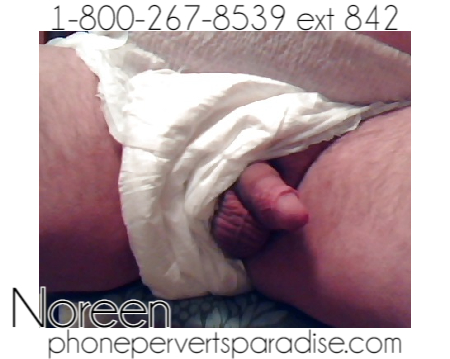 He came by for his appointment. Immediately asking such incessant questions. Do I have any diapers? Do I have Pampers? Do I have Huggies? Do I have baby food? Geez …… not what I was expecting. He was a big, built man and very nice looking. I was hoping for a hot BDSM session but that was no to be had today. So, I laughed and told him to lay his sissy ass on the bed and I would be right back. I returned with some adult diapers, a diaper cover and a big nipple bottle. I also had my video camera with me. I pulled off his pants and removed his shirt. Then I took off his socks and boxers. Surprisingly he had a pretty little cock, so now I understood his desire to be a baby. I told him to lift his ass. I placed the diaper underneath and powdered him. I wasn’t about to let him get away easy. I started stroking his little dick. I put the bottle in his mouth and told him to suck. Between the sucking I could hear his pathetic moans as I milked him, draining his balls. He had quite a large amount of cummies. I attached the diaper together, squishing the cummies against his skin. Then I turned on the camera and smiled as we had some more fun. 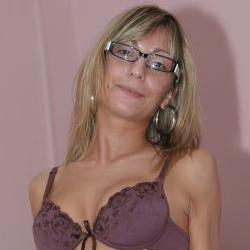