bald shaved pussy in your face

No limits phone sex with Marilyn 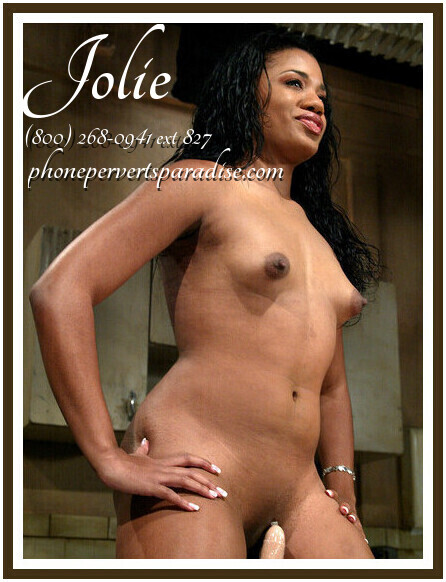 I can’t stop thinking about how little his dick was. Hahaha. This guy at the gym had been begging to fuck me since he saw me working it on the elliptical. As you know I’m not a shy slut so I followed him to the locker room and began to strip my clothes off right in front of him. His eyes grew wide as he saw my perky pointed tits and my moist bald mound. With drops of sweat still trickling down my body I watched as his dick supposedly got hard. I say supposedly because it was so fucking small, I couldn’t even tell that he had a hard on. I tried to hold back the laughter, but my giggles just slipped out and before i knew it i was in hysterics! I thought my laughter would offend him, but his little tic tac stayed alert as I pointed and laughed. I had to squint my eyes just to see it! “What the fuck do you expect me to do with that?” I asked. He instantly dropped his knees and began to kiss my feet while begging me to forgive him for wasting my time with his tiny toothpick dick. He begged me to step on his cock and balls while I tell him how much of a little dick bitch he was. Of course, I did it! I applied so much weight that I thought his nuts would burst out of the sack! As a squashed his nuts like grapes, he begged for me to fuck him in his princess faggot ass. I refused to give him what he wanted and left him and his tiny toothpick wanting more. Maybe next time tiny Tim! 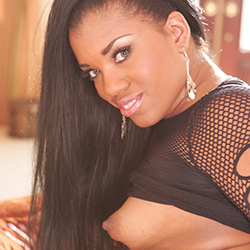