He Tried To Leave Me 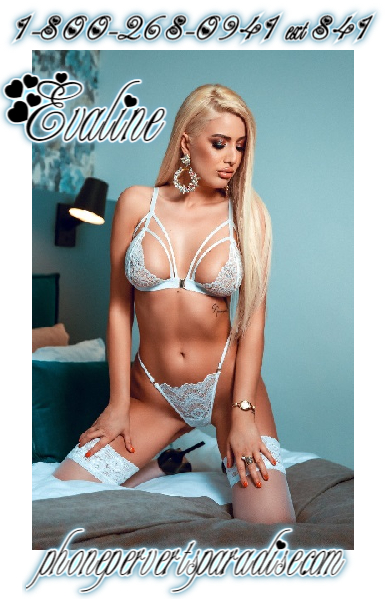 I have always been his kryptonite and when he tried to tell me he was staying with his wife I just wasn’t going to sit back and relinquish him to her easily. So, I decided to show him exactly what he would be missing. I waited for him to get to work and then I dialed that skype number. No way was he going to deny the call. Of course, he answered. As soon as it connected, he saw me sitting on the bed in our little love next wearing the hot bra and panties with matching thigh highs he has just bought me. He tried to talk, and I put my finger to my mouth to shush him. Then I gave him a hot show. I leaned toward the camera and removed my bra, showing him my big tits that he had bought me. I grabbed my left breast and started licking my nipples. I could hear him lock his office door and when he returned, he was already unzipping his pants. Soon his big thick daddy dick was in his hand and he was stroking. I took my panties off and spread wide on the bed giving him a close up of my juicy wet cunt. Then I stuck a dildo deep inside me and started fucking myself. I moaned and he moaned and then I took out the dildo and licked it clean. I smiled and looked right at him and told him I would see him in 20 minutes. Then I disconnected. As clockwork 20 minutes later, I heard the door open and there he stood. 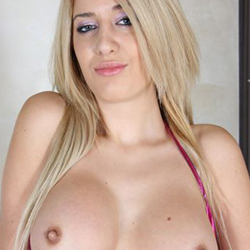 Phone Sex Sluts are What You Need